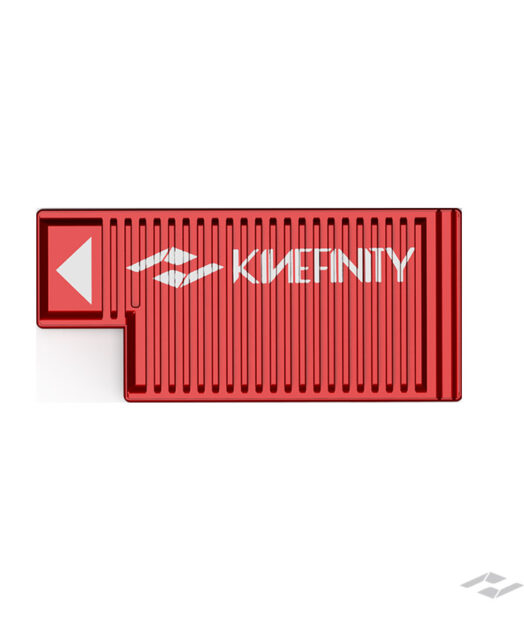 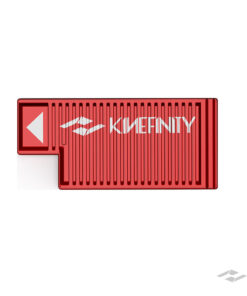 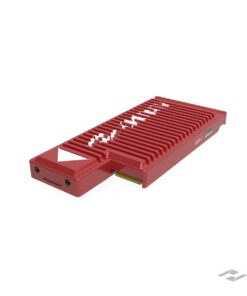 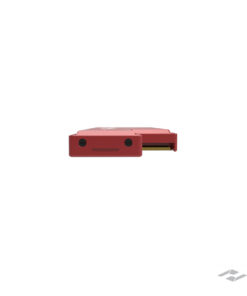 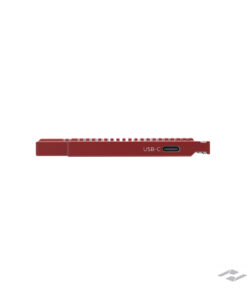 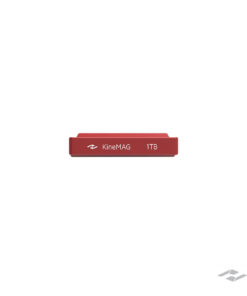 The battle-tested KineMAG Nano 1TB origins from expo, trial and test. After careful adjustment and recalibration, the refurbished one almost comes with same performance as brand-new KineMAG Nano 1TB.

The body of the KineMAG Nano 1TB not only has a robust camera port but also a universal USB-C port allowing you to offload data to the workstation at a speed of up to 10Gbps without the need for a dedicated SSD reader.

The battle-tested KineMAG Nano 1TB origins from expo, trial and test. After careful adjustment and recalibration, the refurbished one almost comes with same performance as brand-new KineMAG Nano 1TB.

The new generation KineMAG SSD, KineMAG Nano 1TB is exclusively designed for MAVO Edge 8K. The KineMAG Nano is composed of KineMAG Nano Body and an M.2¹ 2280 SSD using NVMe² protocol, with a transfer speed up to 10Gbps, which greatly improves the freedom of high resolution and frame rate encoding while the size of NVMe M.2 SSD is significantly smaller compared to that of the SATA SSD. Two KineMAG Nano can be inserted into the highly integrated MAVO Edge 8K, which brings advantages, such as backup recording, relay recording, and other possibilities.

KineMAG Nano has a built-in NVMe M.2 1TB SSD that is specially optimized, which gives the KineMAG Nano two superior safety features: Read-only and RAID 5⁴, which improves the safeness and robustness of the KineMAG Nano while copying or writing to the SSD at a blazing fast speed in the camera, allowing you to create contents without worrying about the safety of the SSD. The KineMAG Nano SSD has a specially built-in optimized NVMe M.2 1TB SSD, which gives the KineMAG Nano the characteristic of RAID 5. RAID (Redundant Array of Independent Hard Disks), is a disk array formed by combining multiple disks. RAID 5 uses redundantly stored parity information to recover data that may be stored incorrectly. Most mainstream SSD uses NAND Flash, which might cause one or more NAND pages to read incorrectly, thereby destroying the integrity of the data. The RAID feature of the KineMAG Nano refers to the RAID 5 design principle, as page data is damaged or lost, the remaining data and parity information are used to restore the damaged data, thereby providing a strong guarantee of the safety of the data. The automatically triggered RAID 5  offers powerful storage protection for valuable footage. Like other professional camera SSD: The KineMAG Nano has a high-speed and robust camera port, which connects to the PCIe 3.0 interface in the SSD slot of the MAVO Edge 8K. It supports hot-swapping while withstanding much higher usage times than consumer-grade ports.

Different from other professional camera SSD: the body of  KineMAG Nano has a universal USB-C USB3.1 Gen2 port, which is used for offloading or backing up data to the workstation. There is no need to purchase a dedicated SSD reader, and only via a USB-C cable that supports USB3.1 Gen2, the data can be quickly offloaded to a workstation at a speed up to 10 Gbps. It is blazing fast and unbelievably convenient. NOTE: The recording time in the above table is theoretical values. It might vary due to different test conditions.

Is KineMAG Nano SSD compatible with Kinefinity cameras prior to MAVO Edge 8K?

Are there other capacities?

Can a third-party NVMe M.2 SSD be used?

The KineMAG Nano Body provides a special heat dissipation design for the third-party NVMe M.2 SSD, and it not only has a dedicated camera port for the MAVO Edge 8K  but also a universal USB-C interface that supports USB3.1 Gen2. Similarly, no additional SSD reader is required for high-speed offloading data to the workstation.

How long is the warranty for the KineMAG Nano SSD?

The product warranty is a 1-year warranty or 2000TBW. Repair application can be submitted in 1 year from the day of purchase or Terabytes Written less than 2000TBW. 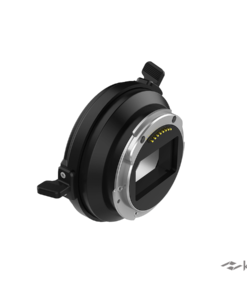 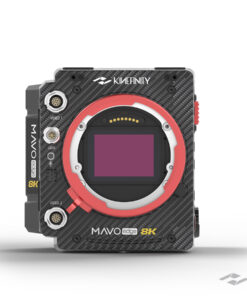 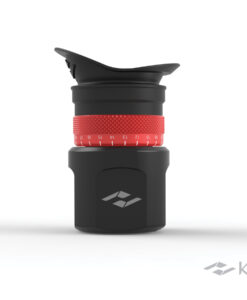 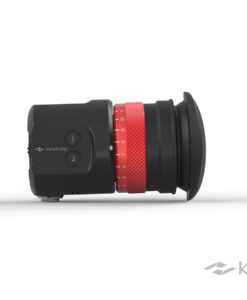 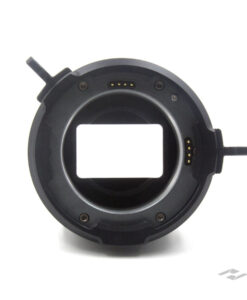 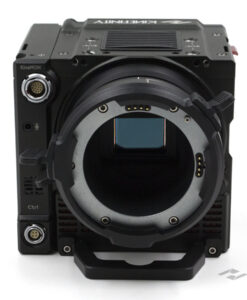 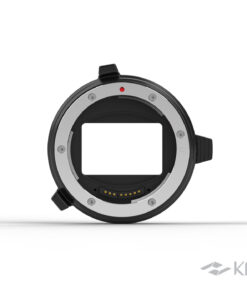 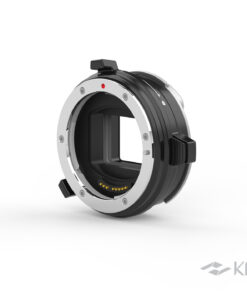 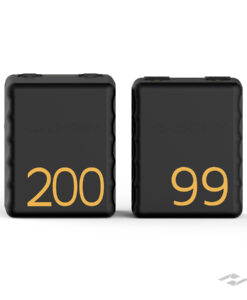 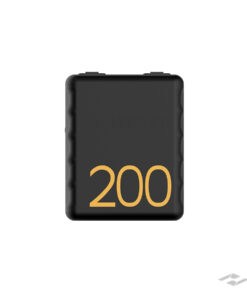